Fr. Demetrios Harper (born Reuben L. Harper) was raised and completed his primary education in Southwestern Virginia. In 1998, at the age of 20, he was received into the Holy Orthodox Church. After his marriage to his wife, Marina, in 2002, he would go on to complete a Bachelor’s degree in English literature and philosophy at East Tennessee State University, graduating magna cum laude and having completed the requirements of the Honors College for honors-in-discipline. In 2004, he and his wife relocated to Thessaloniki, Greece, where he spent the next several years studying the Greek language, theology, and theologically-related disciplines, both on a graduate and undergraduate level, at Aristotle University of Thessaloniki and at the Higher Ecclesiastical Academy in Pylaia. His studies in Thessaloniki culminated in the successful completion of an MTh at AUTh in Systematic Theology and Dogmatics. In early 2011, he was inducted into the doctoral program at the University of Winchester, U.K. After the successful defense of a doctoral thesis, he was awarded a PhD in May of 2015. In June of the same year, he was granted a two-year Early Career Research Fellowship at the University of Winchester. In 2018, he was appointed a Post-doctoral Fellow in Byzantine Studies at the Medieval Institute, University of Notre Dame, and he was elected Assistant Professor of Church History and Moral Theology at Holy Trinity Orthodox Seminary, Jordanville, in 2019. In 2020, Fr. Demetrios was named Associate Professor and Director of Holy Trinity’s MDiv program.

Fr. Demetrios was ordained to the priesthood in 2008 at the hand of Hilarion, Metropolitan of ROCOR, at the Convent of Novo-Diveevo. From 2010–18, in addition to his academic activities, he served as a priest under the omophorion of Ioel, Metropolitan of Edessa, Greece. He was also co-founder of Analogia: The Pemptousia Journal for Theological Studies and served a three-year term as Assistant Editor from 2015–18. Fr. Demetrios and his wife, Marina, currently live in upstate New York with their daughter, Emilia.

Fr. Demetrios is currently working on a project researching the Byzantine Christian understanding of self-determination (autexousion) and moral selfhood, which will culminate in a second work of monograph length. 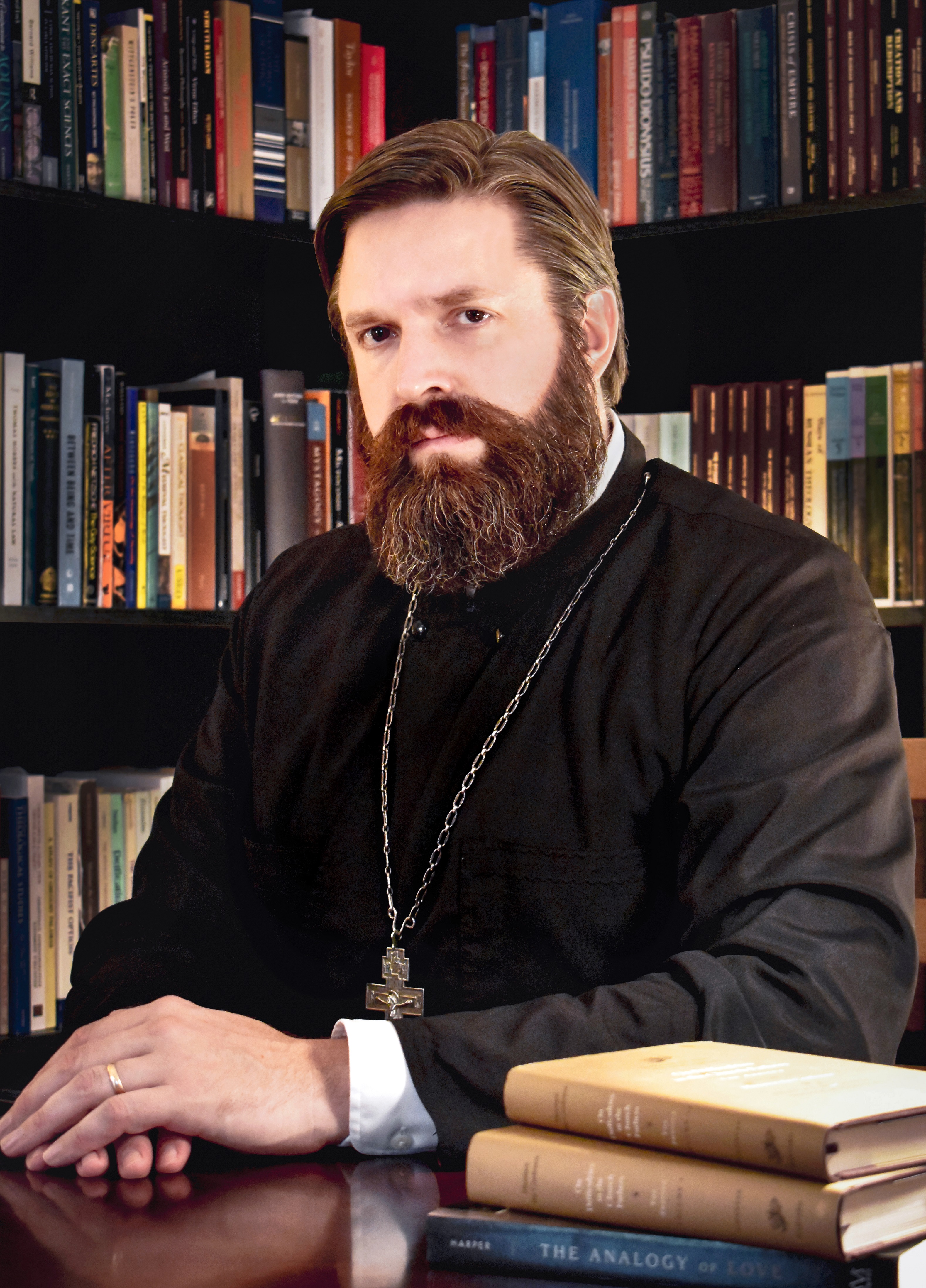