For more than 18 years God’s mercy allowed me to live, study, be ordained to the priesthood and serve the Body of Christ in northern Greece. It was in the city of Ss. Demetrios and Gregory Palamas that I earned my undergraduate, masters and doctoral degrees in Dogmatic Theology, from the Theological School of the University of Thessaloniki, all completed under the tutelage of Professor Demetrios Tselingides. Moreover, I was blessed to serve as the rector and spiritual father of the parish of the Holy Prophet Elias in Petrokerasa, a small village in the mountains outside of Thessaloniki, Greece, from 2006 until 2017.

By the mercy of God I was also granted the blessing to be the founder and current head of Uncut Mountain Press, the founder and first editor of “Divine Ascent, A Journal of Orthodox Faith,” the host of the online podcast, Postcards from Greece found at Ancient Faith Radio, and a regular speaker to parish groups in the United States and Canada.

I was raised as the son of an Anglican priest, who, in 1992, together with much of his parish, converted to the Orthodox Church. Then, in 1996 I came to Thessaloniki, Greece, in order to visit Mt. Athos, returning again in 1998 to begin the Theological School of the University of Thessaloniki. In 2000, I was married to a Thessaloniki native and over the next 15 years God sent the great gifts of five healthy children.

The current focus of my research is on the boundaries and nature of the Church as outlined in the epistles of the Apostle Paul and the commentary of St. John Chrysostom and further specified in the canons of St. Basil the Great and the Oecumenical Councils. In addition, I continue to do research on the relationship between patristic ecclesiology and pastoral economy in the reception of converts to the Church and the new ecclesiology and sacramental theology put forward at the Second Vatican Council, especially in the conciliar text Unitatis Redintegratio.

As the head of Uncut Mountain Press I am also involved in editing and overseeing the production of the Press’ forthcoming titles, including: 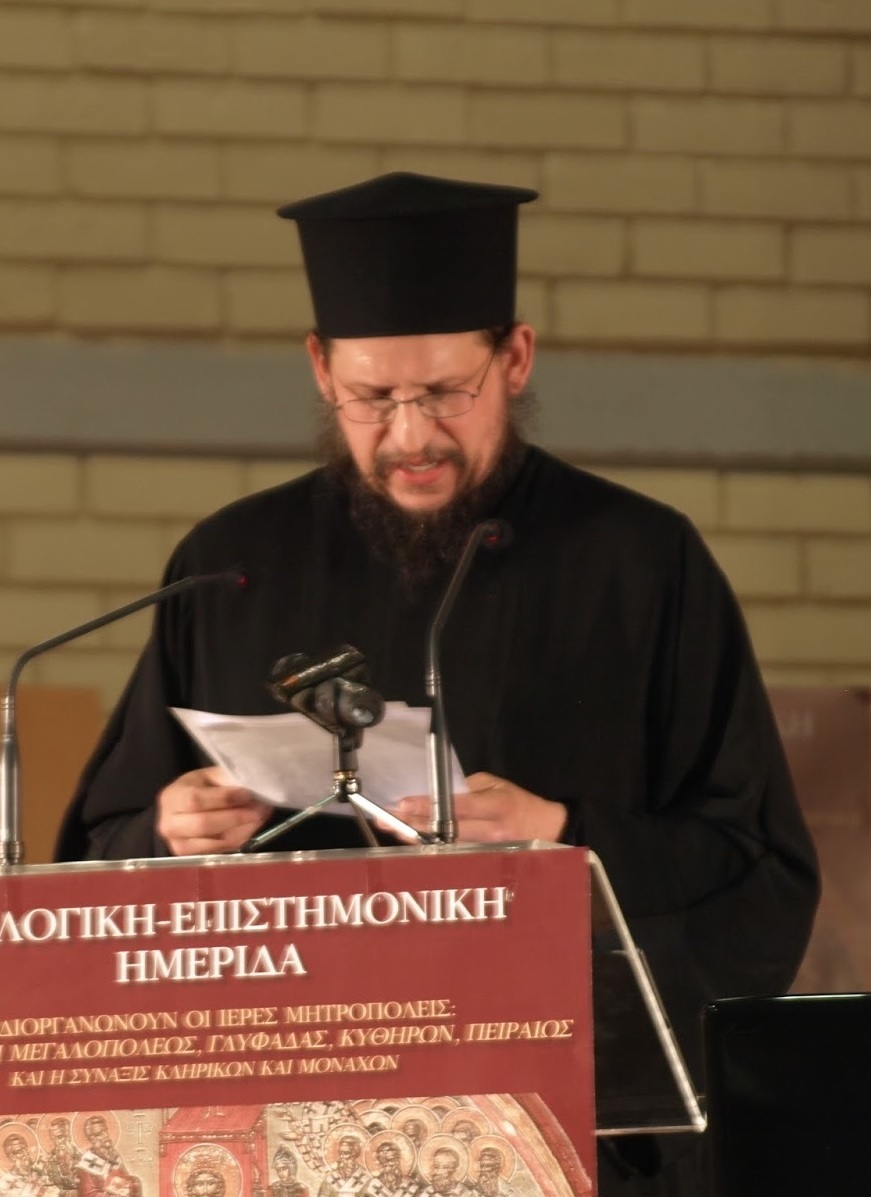