Instructor in Philosophy and the Humanities

I graduated from Dartmouth College with an English major (Literary / Critical Theory) and a Women & Gender Studies minor, which provided me with a firm understanding of contemporary philosophy and culture. Unsatisfied with the solutions offered in these fields, I converted to Orthodoxy and attended the Graduate Theological Union / Dominican School of Philosophy and Theology to earn master’s degrees in philosophy and theology, receiving training in Orthodox theology from the Patriarch Athenagoras Institute.

My focus is patristic theology and its ability to dialogue with contemporary philosophy, writing my thesis comparing the thought of G.W.F. Hegel with St. Maximus the Confessor. This work is particularly relevant today because the contemporary mindset is caught between the alienation, ruptures, and instrumentalism of modernity and the desire for authenticity, immanence, and holism of postmodernity and the New Age. Both Hegel and St. Maximus offer visions of unity-and-difference as potentials to balance the extremes of modernity and postmodernity.

Other than having experience in academia, I have been active in the non-profit sector, working for AmeriCorps in Washington State and Project Mexico & St. Innocent Orphanage of the Orthodox Church in the San Diego area. Currently, I volunteer with Midstate Correctional Facility in Marcy, NY, facilitating a philosophy book club for inmates.

Current Projects and Research Interests
I am currently working on an article about the genesis of the modern mindset as simultaneously an extension of and resistance to Western Christianity. Once the presuppositions of modernity have been identified, Orthodox solutions can be suggested.

I have developed a lecture series called "Modern Problems / Orthodox Solutions", which outlines modern presuppositions that have crept into the Orthodox mindset. These presuppositions are so commonplace as to be considered natural and true; however, they are historically contingent, and therefore, changeable. I have presented this material to parishes and youth groups. 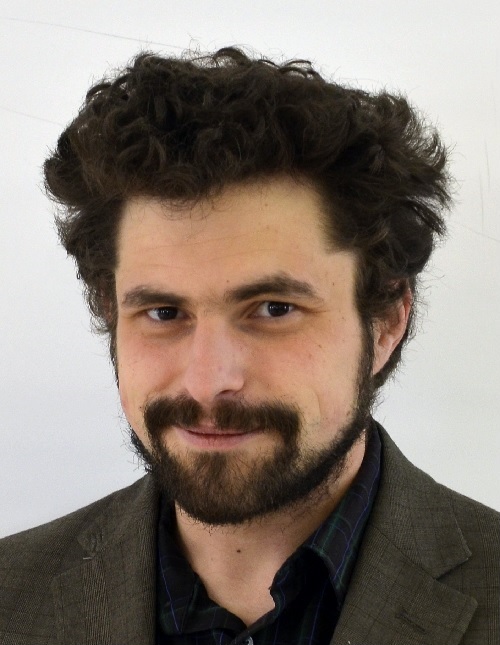