My professional career has encompassed more than 38 years as a pastor, professor and “padre” (a common nickname for military chaplains).

Padre: I retired from the U.S. Army on 1 June 2010 as a chaplain in the rank of Colonel after 24 ½ years of service. The last five, back on active duty at Ft. McNair, D.C. and Ft. Belvoir, VA, included twelve temporary duty tours in combat areas in Afghanistan and Iraq, as well as visits to Kuwait, Qatar, Kyrgyzstan, Oman, and Bosnia-Herzegovina. I was blessed to receive sixteen military decorations, particularly the Legion of Merit, the Defense Meritorious Service Medal, the Meritorious Service Medal with Oak Leaf Cluster, and the Virginia Bronze Star.

Professor: Prior to my recent full-time position at Holy Trinity Seminary, my collegiate teaching experience ranged from a full-time appointment from July to December 2010 as Collegiate Traveling Professor of History and Government for the University of Maryland—University College in Okinawa, Japan, to various part-time positions including, among others, Adjunct Associate Professor of Comparative Religion at Northern Virginia Community College (NVCC) (2012-2017); Professorial Lecturer at The George Washington University Undergraduate Honors Program (2002-2009); Professorial Lecturer of Philosophy and Religion, American University, Washington, DC, (1998-2001); Lecturer in Religion and Philosophy, Hood College, Frederick, Maryland, (1996-1997), and Adjunct Professor in Theology, Virginia Theological Seminary (Episcopal), Alexandria, Virginia (1989-1998). In addition, I served half-time as Professor of Moral Theology and Academic Dean at St. Sophia Ukrainian Orthodox Seminary in South Bound Brook, New Jersey (1993-1996), and founded and directed the Orthodox Studies Project as a Research Fellow at the Ethics and Public Policy Center in Washington, DC, where I also edited American Orthodoxy, a quarterly newsletter of Orthodox op-ed articles on contemporary social and ethical issues (1988-1993). Since my retirement from Holy Trinity Seminary, I have served since January 2020 as an Adjunct Professor of Religious Studies at George Mason University in Fairfax, Virginia, teaching two undergraduate courses each semester.

I have been married to my matuskha, Kathleen, for more than 45 years. We have four children in their thirties and four grandchildren ranging from Alexa (age 9) to Paige (age 17). Another granddaughter, Emma (12), and I are members of Red Sox Nation, separated from Fenway Park in Boston only by geography. 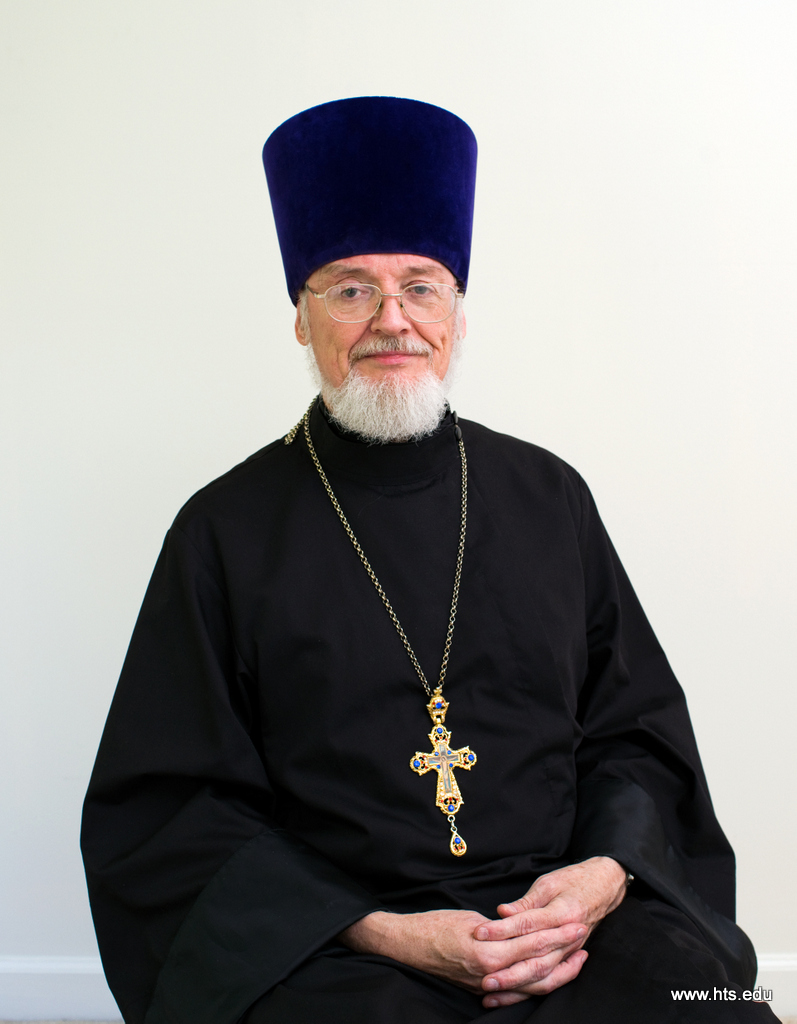