Director of Choral Programs; Instructor in Applied Music and Liturgics

I was born in San Francisco, CA, into a family of Orthodox clergymen. I attended St. John of San Francisco Orthodox Academy, the first K-12 Orthodox school in the United States, from which I graduated in 2001. I graduated from UC Berkeley in 2004 with a degree in Russian Literature and from Holy Trinity Seminary in 2014.

Singer and Conductor: I have performed with the UC Berkeley Chamber and University Choruses both as a choir member and a soloist in several concerts and was one of several soloists on Ensemble Cherubim’s recording of Bortnyansky’s concertos, I Cried out to the Lord. I have also previously been a soloist with Cantabile Chorale, Bay Area Classical Harmonies, and other Bay Area ensembles. I used to be the conductor of both the youth choir and the St. John of San Francisco Men’s Chorale in San Francisco, with whom I released two CDs. Currently I am the Monastery and Seminary choir conductor at Holy Trinity Seminary in Jordanville, NY, with whom I recently recorded a CD as well. I am a member of the Eastern American Diocese Music Committee and on the advisory board for the Patriarch Tikhon Russian American Musical Institute (PaTRAM). I also actively perform with the St. Tikhon Monastery Chamber Chorus, which records new and classic works of Orthodox sacred music.

Author and Translator: I translate (primarily sacred works) from Russian to English for a variety of publishing houses, including Holy Trinity Publications in Jordanville. I am also a writer of fiction. I blog on seeking beauty and meaning in history and folk culture on the Ancient Faith blogging platform as “The Storyteller.”

I am currently translating Zahar Prilepin’s award-winning novel The Hermitage for Glagoslav Press in Amsterdam. I am also translating volume 3 of the collected works of St. Ignatius Brianchaninov for Holy Trinity Publications. I have two more publishing projects forthcoming for both St. Tikhon’s Seminary Press and St. Vladimir’s Seminary Press. I am also in the middle of writing and publishing Raven Son, a 5-novel series of epic fantasy inspired by Russian fairy tales. 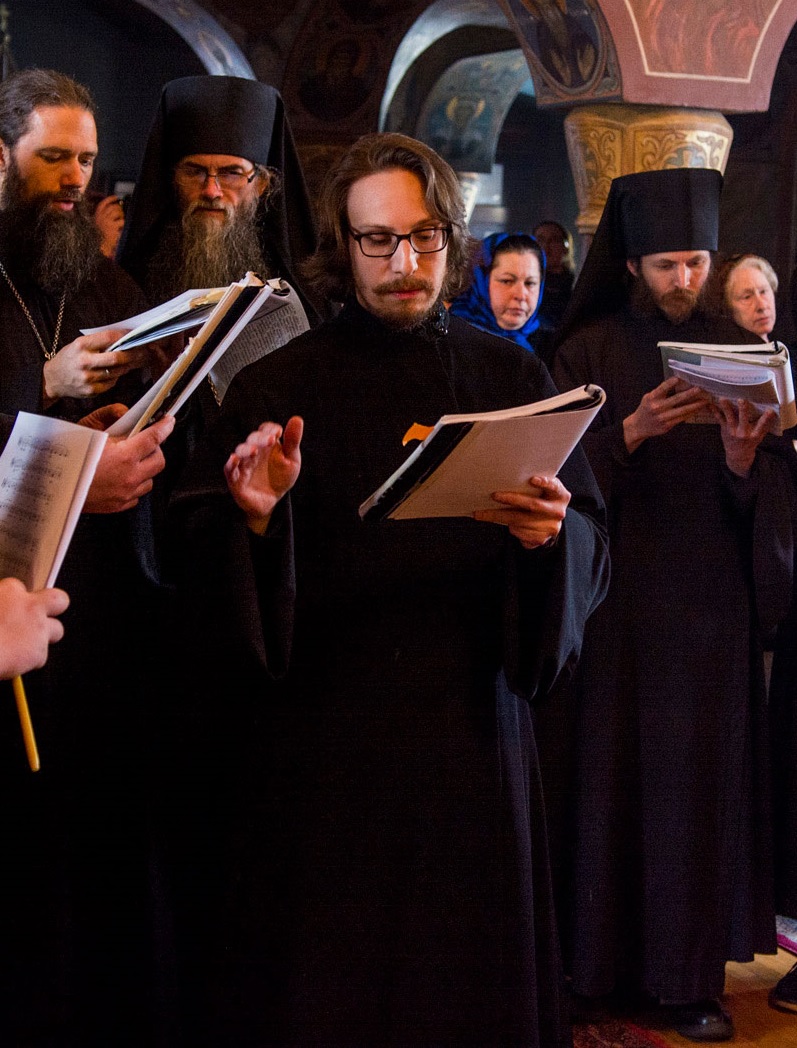